If everything has gone as planned today, I’m at Horrorhound in Indianapolis.

It also happens to be my wedding Anniversary, but my wife was so understanding that she said we could have our anniversary tomorrow on Sunday.

Also if everything has gone as planned today she been finding timebombs around the house and car. Anniversary surprises that have been place to be discovered at certian times of the day, after I make a phone call to her.

It’s been going on all day. Probably more anniversary surprises than on the years I’ve BEEN home.

This is one of those surprises. Happy Anniversary Honey! I’ll call you again in about an hour or two.

Today is my Wedding Anniversary (I know some of you were thinking this would be a Violent Blue anniversary. Nope, more important.) 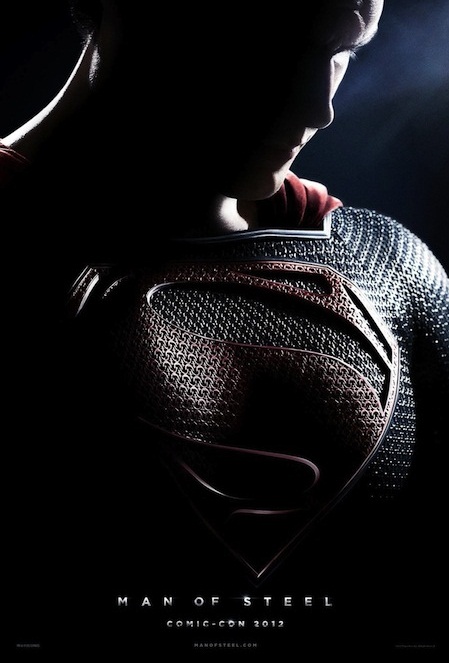 So why is there a picture of Superman here? Simple. The new film “Man of Steel will come out next summer, durring my 11th year of marriage.

The traditional gift for 11 years is Steel.