So I found the craziest app for my tablet and phone. It’s not exactly a video game, but that’s  the closest category I could really come up with to put it under. 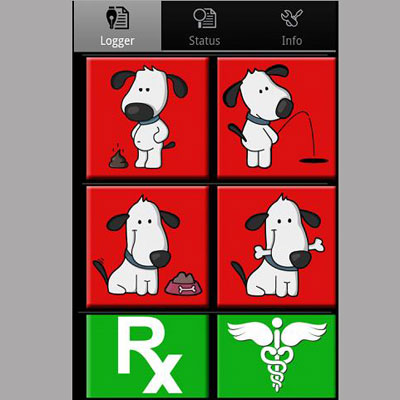 Does anyone remember having one of those Tamagotchi devices back in the 90’s? You know, the little virtual pets in a LCD egg that you had to feed, clean up after and play with to keep them alive?

Chances are, if you were old enough to have one of  those games, you’ve grown up a bit now. According to the 2011-2012 APPA National Pet Owners Survey, 62% of U.S. households own a pet, which equates to 72.9 millions homes. Of course a real pet is more than a little different from having a virtual pet. That’s where today’s app comes in.

Pet Minder Lite for Android keeps track of all the needs your pet has. It’s a free app that tracks pet feedings, bathroom breaks and trips to the vet with a tile notification system that is very similar to Windows 8. It even remembers birthdays!  The app can show as many as to two feeding reminders every day on the Android notification bar.

This entry was posted on April 25, 2013 by mathias42. It was filed under Gamers Edge, video games and was tagged with Gamers Edge, Video Games.