An Angel Lite commission. From “The Ballad”

Luciano a.k.a. Bandito  witness his farther get shot cold blooded by a Marshall. His uncle The Meddler took him and raised him and he became part of the  West Texas Outlaws. Now he is outlaw himself seeking revenge against the people who killed his farther. A great shot with a six shooter. 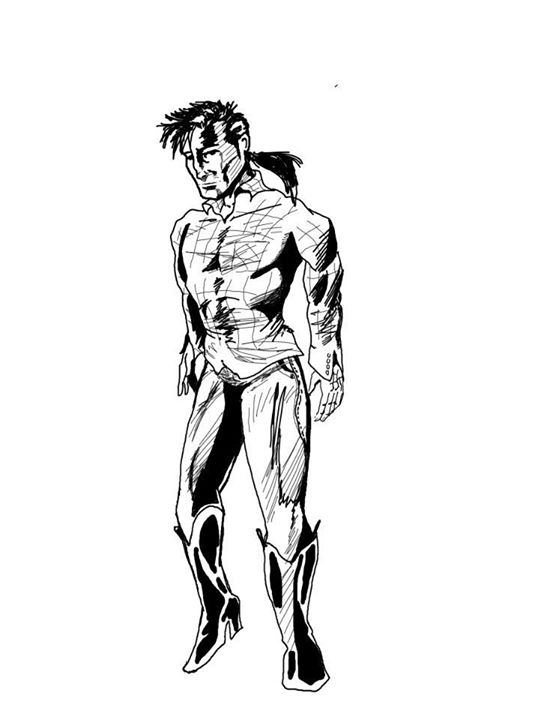 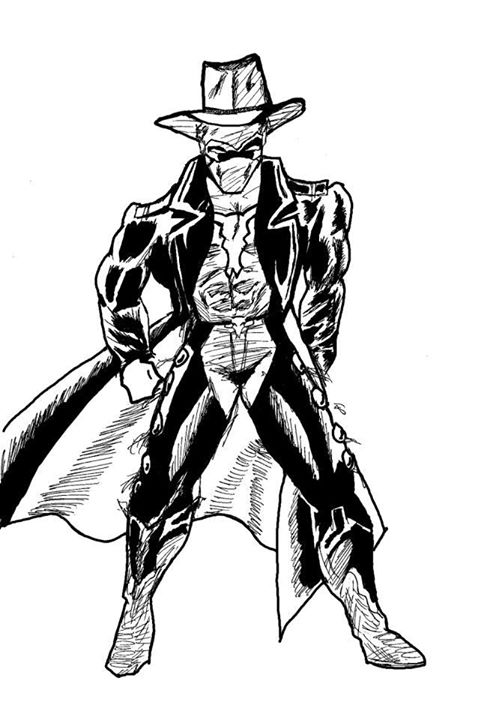