In Defense of X- Force 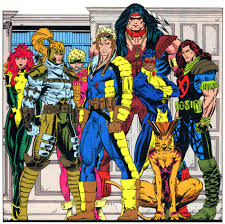 X-Force doesn’t always get the respect it deserves for two reasons.

One : Rob Liefield. The man is hated beyond reason. I understand he rubs some folks the wrong way and that he’s not the greatest artist ever, but his astetic practaclly defined the 90’s and that can’t be denied. If it’s not your preferred look (and it’s not mine) then that’s fine but the hatred for Liefield seems to border on the irrational at times.

Two : It’s a mutation (see what I did there?) of the New Mutants, and was that really necessary? It actually goes back to Liefield and who did he think he was trying to relaunch the books so it was just his??? 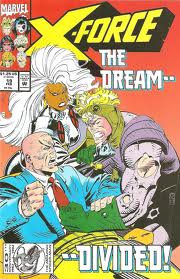 Can I tell you why I have a soft spot for X-Force? It’s the book  that got me into X-Men.

I’ve always been team DC, but in the 90’s I wasn’t reading ANY X titles. I hated the 80’s costumes…to pointy. Seriously. On day I was browsing and I came across X-Force #19, and I was hooked. It drew me into the greater world of the X-Men in the 90’s and this is a good thing.

I’d point out, this wasn’t Liefield’s X-Force. Sure it was his lineup, but he’d since left for Image. This was Fabian Nicieza’s run. IN fact, for a while there he seemed to have a finger in everything X related, and this is the incarnation of X-Force I love.

Attempts to redo them or reteam them just never worked for me, though I kind of like the covert ops team with Wolverine…mostly because it was something totally new. Still, I love going back to those Nicieza days and reading that era of X-Force. Look! War machine’s in this issue! 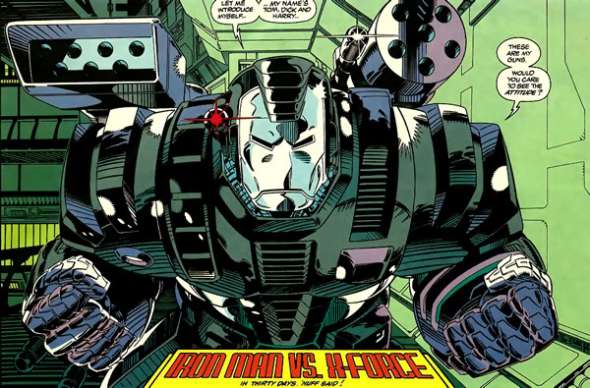