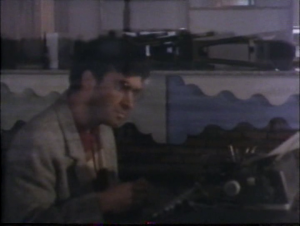 A couple of times I’ve done marathons of “The Shining”. You do both the Kubrick film, the TV mini-series, you throw in 1408 and I always include this : The Turkish version.

They’ve made a couple of changes to keep plausible deniability – A writer and his family go to a remote island to inspire his writing. To really get his juices flowing he decides to stay in a hotel where a writer previously killed his entire family. Gradually, his personality begins to take on sinister changes.

The biggest change here though is that I don’t think the place is actually haunted. Maybe it’s just t he translation, but I think he just goes crazy. The supernatural element isn’t really in play here. Nevertheless, you’ll see scenes lifted directly from the Kubrick film and it’s obvious that’s what this movie is  trying to be.

If you’re a fan of the Shining (and seriously, I AM) you really need to see this! 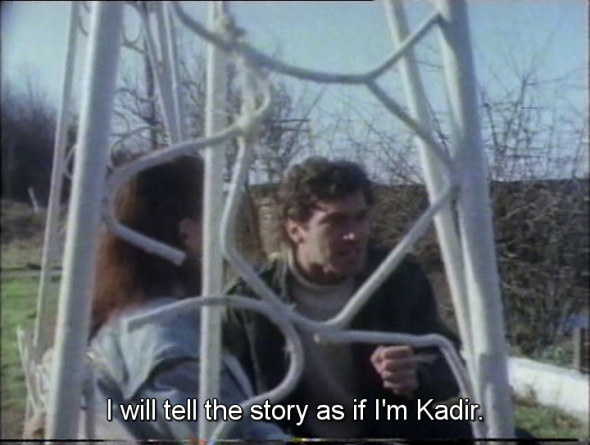