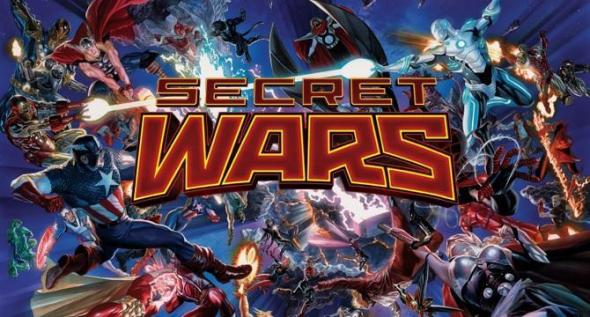 Wow! 100 meetings! With Marvel’s “Secret War” looming over us, this is the right time to delve into our favorite crossovers, both between different companies and in house. Join the west side meeting in Parma at 6:30! 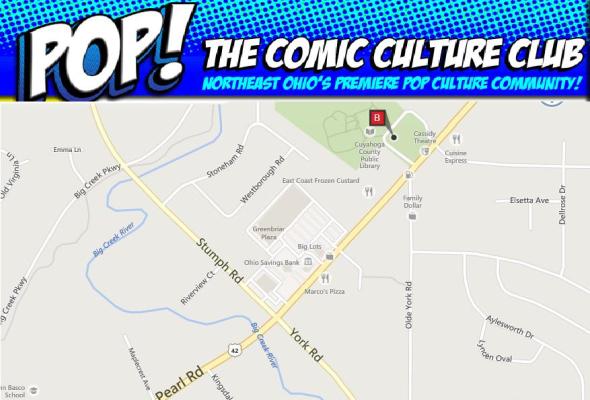