Well it was that time again and my little mummy wanted to bring her sister out for her very first Monster Bash!

We began our day with movies – the Mummy’s Hand (Maddie has been very into mummise and Egypt this year). It’s a slower paced film than the girls were used to, but once the mummy came on screen they were on board. We stuck around for a talk on the Blob, and then for Tales from Dracula -a throwback film, trying very hard to emulate the universal look, while in some places updating it.

Remember we mentioned the Blob? One of the big attractions this year was an appearance by the creature itself! Ive been wanting to see this thing for ages and Lydia kept asking when we were going to find it! It’s a fascinating bit of silicone, and very cool to actually have gotten to see it up close. 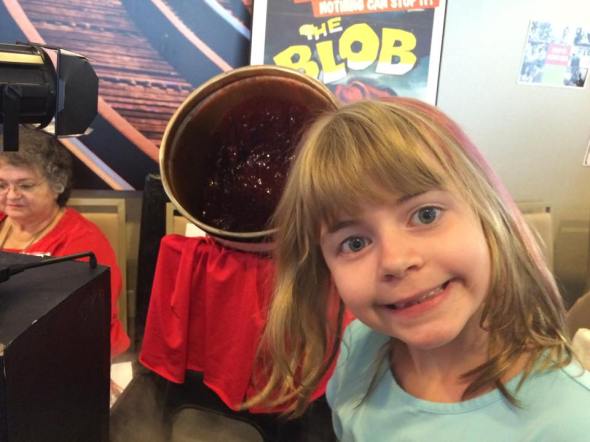 It’s a shame we could only make Friday this year, Saturday is when a lot of the real fun happens, but it was still a great day exploring the dealers room and watching movies. One of my absolute favortie things were the wax figures from the Witches Dungeon, this year a Dr. Phibes display! 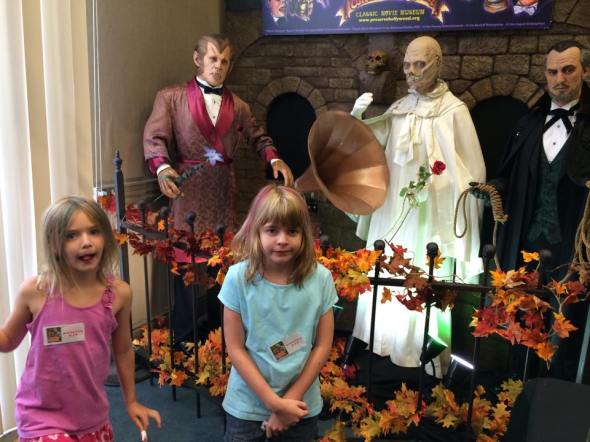 On the way home we stumbled upon this bizarre shaved ice place in the back roads of Pennsylvania and had to stop. The fact that they had Tiger’s Blood snow cones made it stranger still. 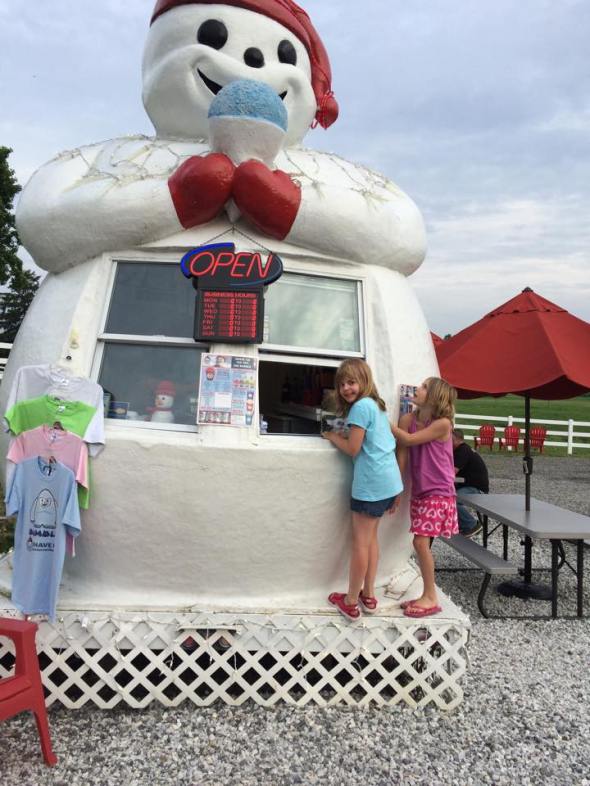 All in all, still a great day at one of our favorite cons. I may just bite the bullet and head back this October now that I’ve seen Barbra Steele is on the guest list….. 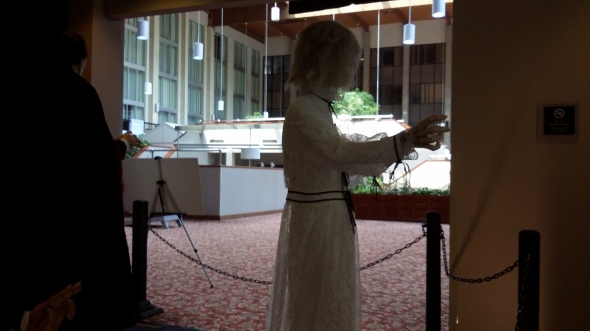 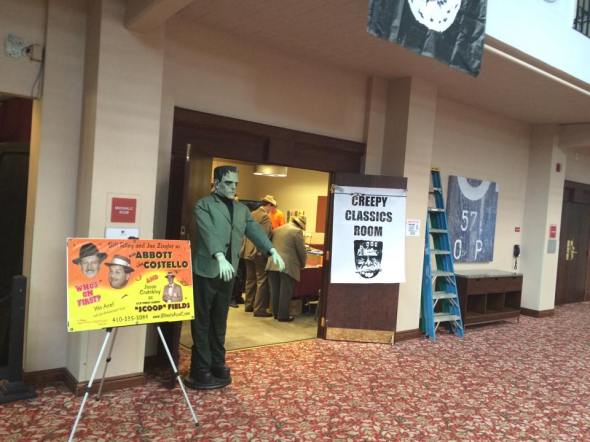 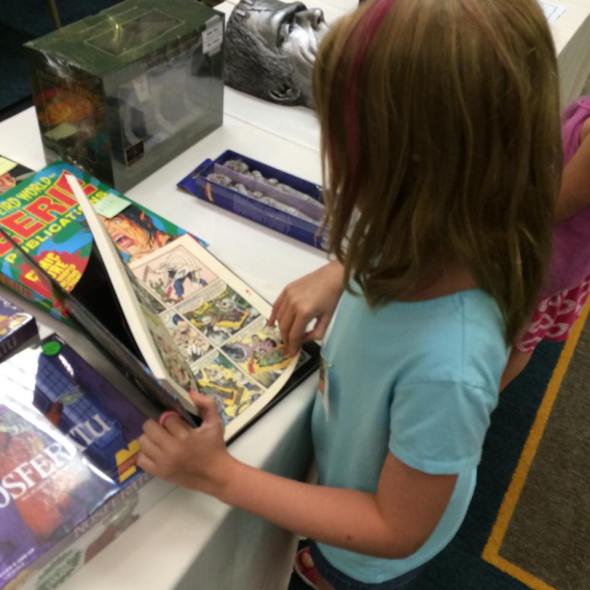 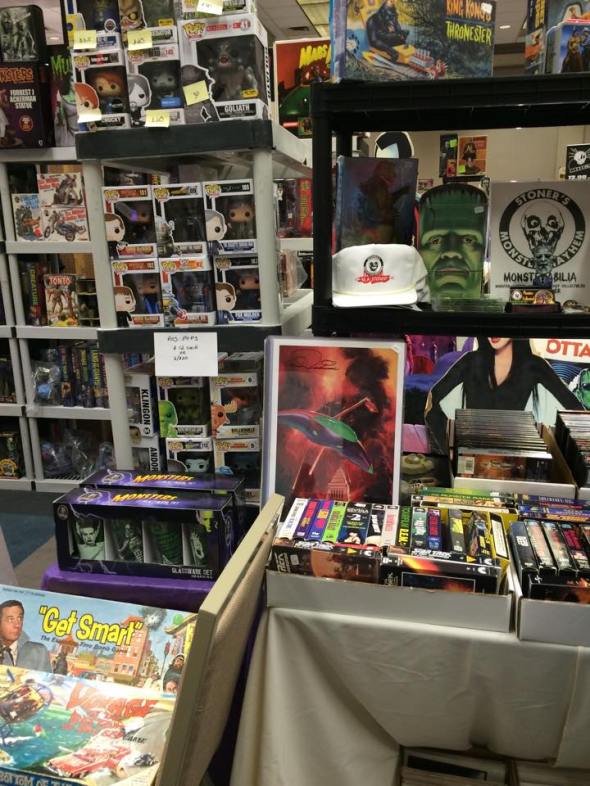 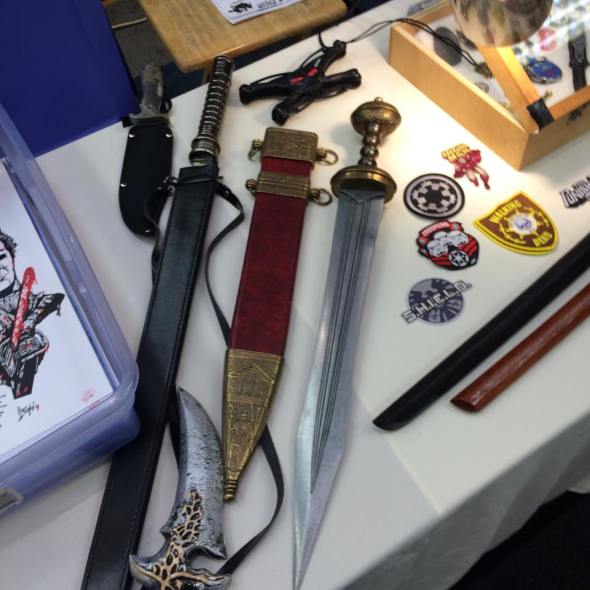 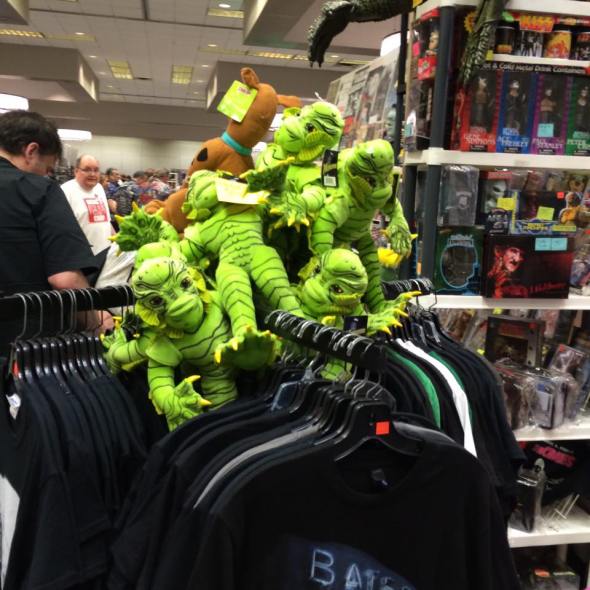 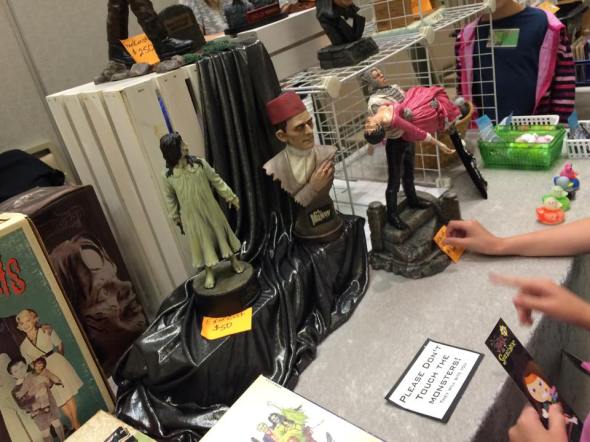 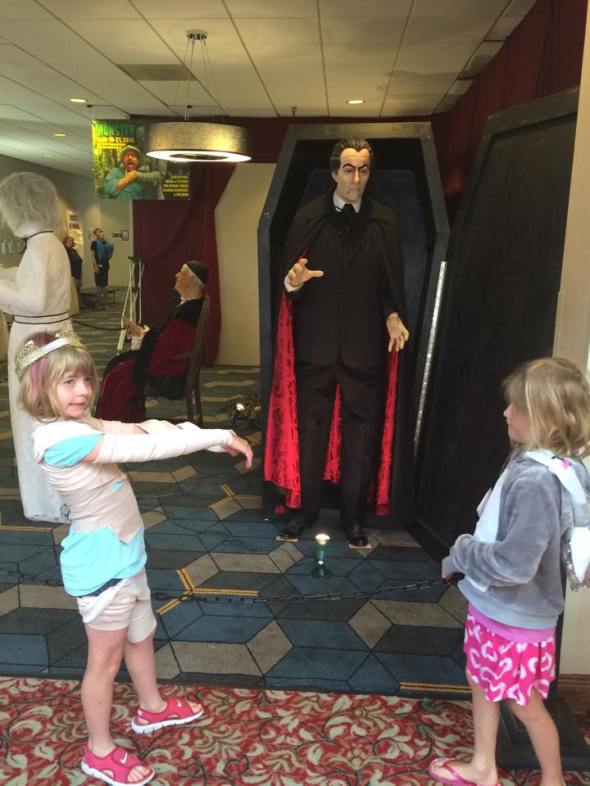 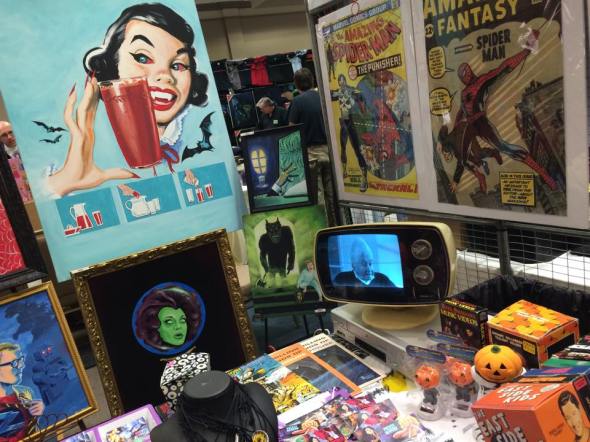 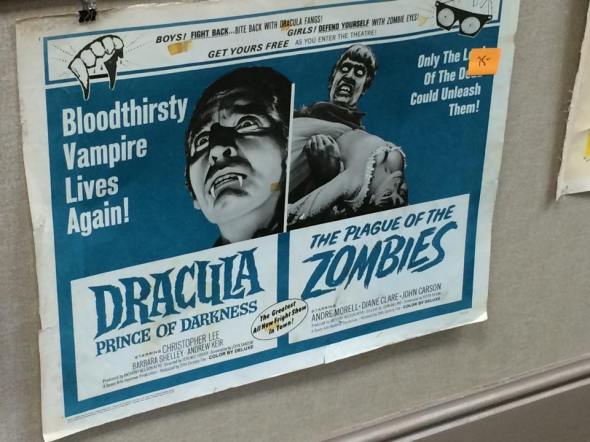 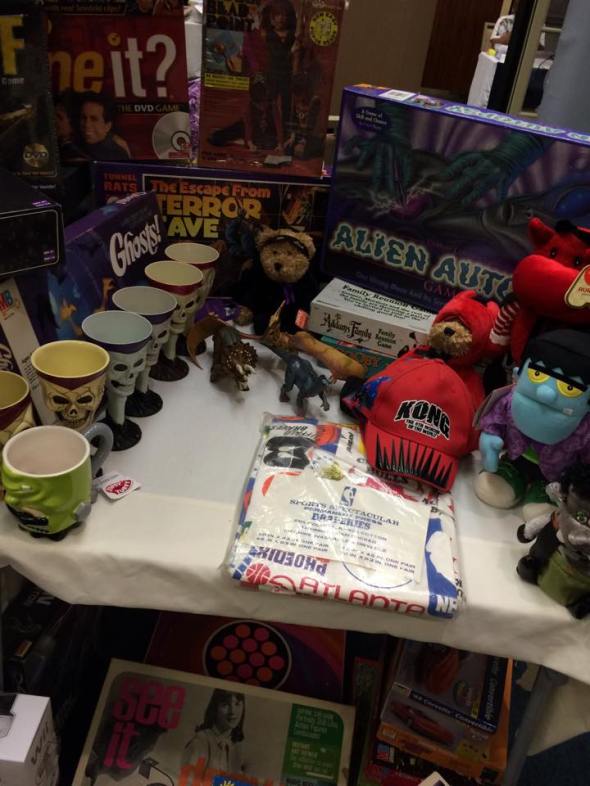 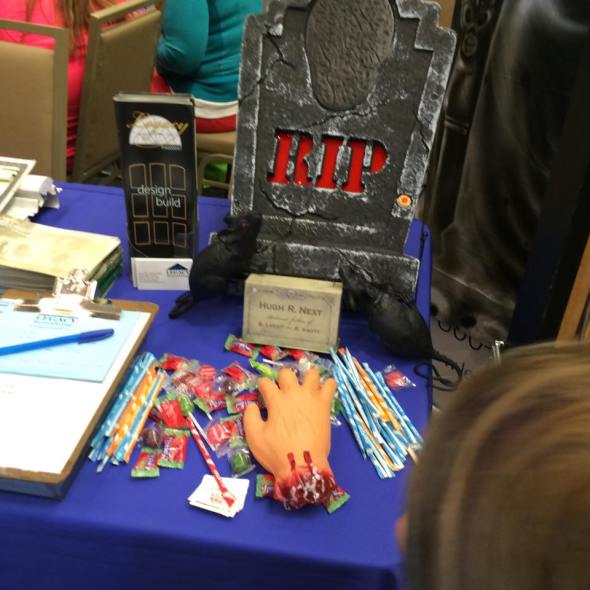 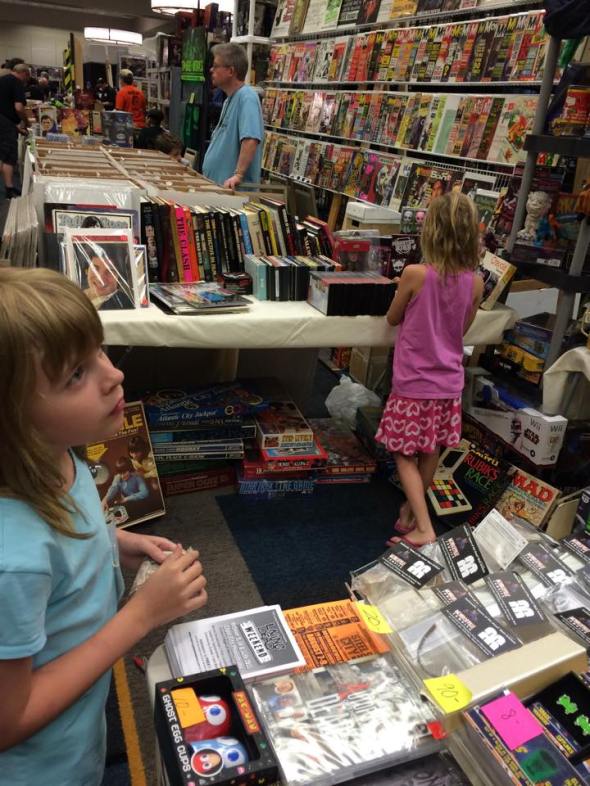 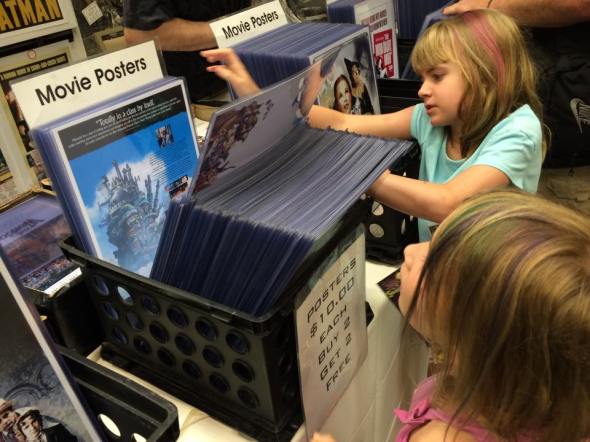 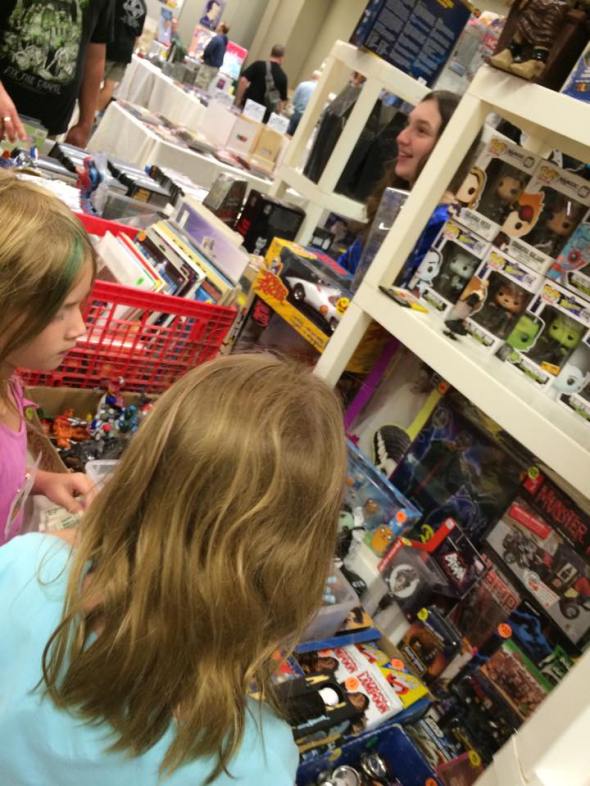 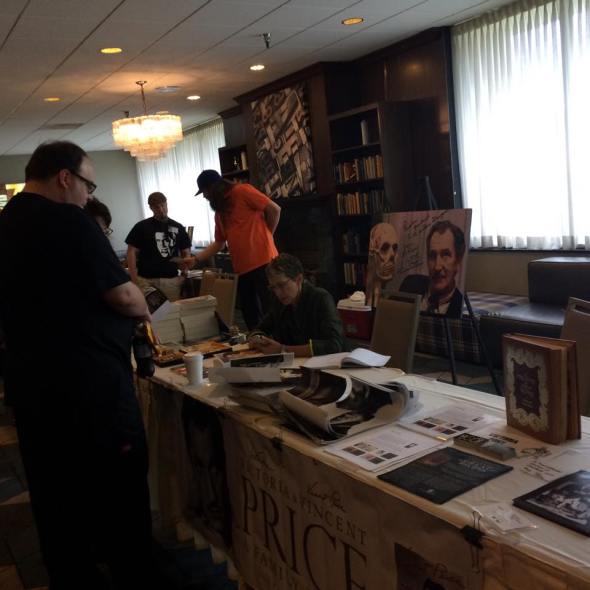