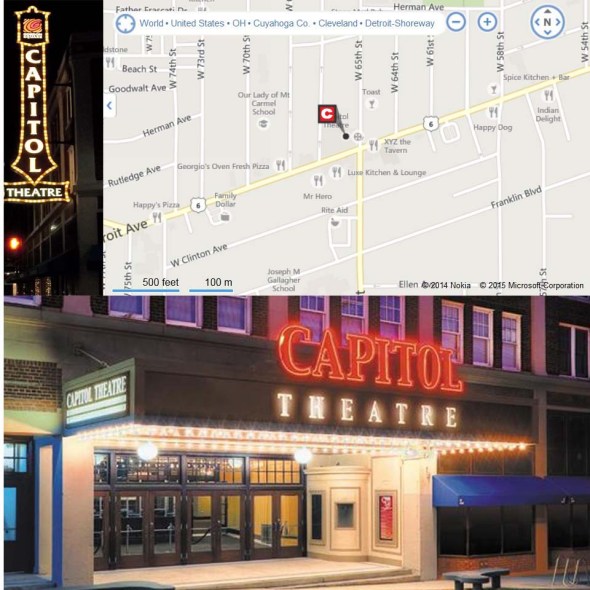 Sunday night was the secret movie night up at the Capitol Theatre. This is rapidly turning into one of my favorite events, especially since they did it twice this year.

The idea is this – they announce the upcoming schedule for the midnight and cult movies, then you stick around for a free film, always a cinematic atrocity from the programmers personal collection.

I entered the theatre, and discovered that insted of trailers or slides (like you usally see if you arrive at a movie early) they had the Christmas episode of Pee-Wee’s Playhouse running. I was never a big fan of the show as a kid. I’m still not, but I appreciate the lunacy a great deal more and man, how weird is it to see Lawrence Fishborne and William Marshell together in this thing? It’s stuff like this that makes these events feel more like a get together, like you’re hanging out at a friends place watching ridiculous stuff on TV – only in this case, it’s a movie screen insted of a TV.

The lights went u

p and two lucky people won prizes; a copy of a beautiful art book – “Alternative Movie Posters” vol 2. The artist had been exhibiting at Genghis Con on the east side of Cleveland that day (I keep meaning to get out to that one, it’s run by the guys at Comics are Go, my preferred comic shop) and he slipped the Capitol Theatre a copy to give away that night. Seriously, this is a great prize. I’ve been seeing the ads for this book at every con I’ve gone to this year and it comes out in just a day or so. This winner got it early, and for free.

The second prize was a season pass to the Late shift series.  A pretty amazing win and honestly, if you’re coming to the secret movie, you’re definitely up for these films.

And now, on with the show. 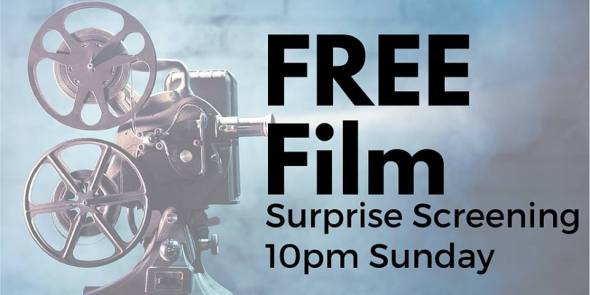 How do I describe what followed? The film is called “Final Score”. It stars Chris Mitchum– yes, the son of Robert Mitchum. I spent most of the film trying to figure out exactly where it was supposed to be set at. In the beginning during the talk of software development and turing “here” into the new silicone valley I thought maybe they were trying to sugesst it was in the US, even though it was obviously a forign film. Nope, later on the main character’s son asks “Why do we live here insted of America?” Okay, fine. But where exactly is here???

The final battle takes place in a very japanese looking building, and I ocassionaly see horse and carts in the street – not amish ones but old fashioned ones – and this film takes place in the 80’s. That’s another clue. Seriously, it was kind of hard to tell. The cast is mixed, with a lot of American skin tones confusing me further. I eventually had to go to IMDB to discover it was Indonesian. Let’s see what else IMDB has to say about it.

Richard Brown, a decorated Vietnam War veteran now living in Indonesia, discovers that gunmen invaded his home, murdered his son, Bobby, (preparing to celebrate his 8th birthday), and gang-raped and murdered his wife, Florinda. Vowing revenge, he begins to track down the culprits, learning in the process that they’re in the employ of a business rival named Hawk. At one point he’s captured, beaten, and tortured but then he’s rescued by Julia, Hawk’s personal secretary, who also seeks revenge on her employer for causing the death of her sister. Brown eventually finds and confronts Hawk at Hawk’s fortress-like compound.

This is not an entirely bad description, but it lacks the flavor of the movie. Mitchum is wholly without charisma. In every close up he looks like he’s having a stroke and he’s mastered this look of not quite knowing where he is at the moment…

Its obvious that the entire movie was shot without sound. The dubbing and foley however, get so exaggerated that it frequently crosses over into the cartoonish, and if there’s one thing this movie doesn’t need, it’s MORE cartoonish features.

Explosions abound. I wish I had kept count because they are everywhere. It’s almost as if a pyrotechnic guy met another guy who knew how to make squibs and decided “Hey! Let’s make a movie!”.  There’s too much of a budget on display here for that to be the case, and more’s the shame. I have to wonder if anyone was actually keeping tabs on this film. On paper it’s dynamite. Helicopter fighting a dirt bike with a Gatling gun on it…(you know that bike that’s in every commercial for the original Machete? This movie did that first.) a car chase that ends with the bad guys car slammed into by a train, revenge, gunfights, and a ninja shows up at one point.

This really is amazingly bad, and I’m honestly curious enough to pick up some of director Arizal‘s other work, just to see what else he’s done. It’s a movie to see with friends, not alone. It’s up on Youtube right now, though I imagine it could get pulled at any moment if someone actually wants to enforce copyright in this turkey. The rape scene ensures it won’t be in my collection, but I’m still happy to have experienced this film in all of it’s cheesy glory. 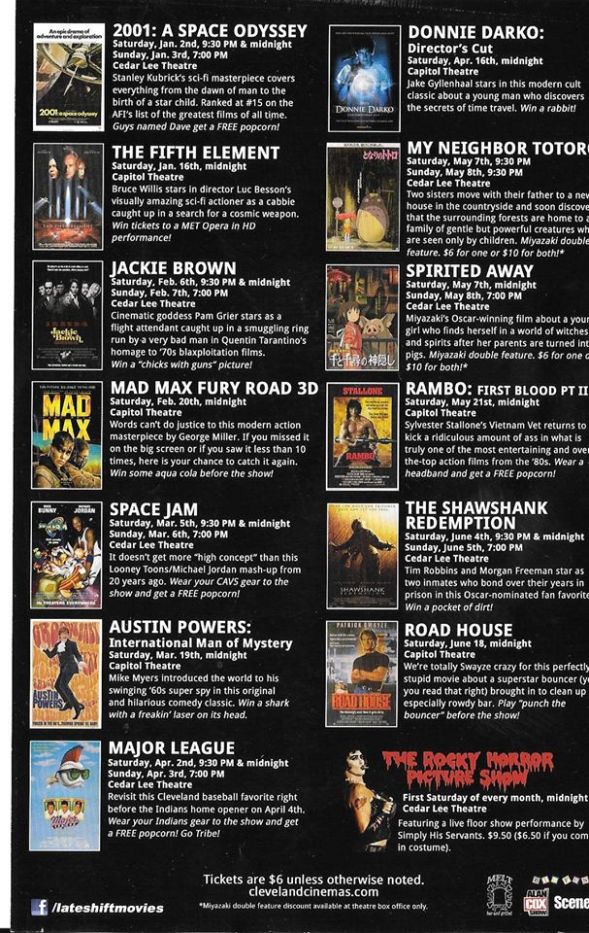