So you want to make my daughter deliriously happy? Show her that her favorite princess and her favorite villian are played by the same person.

Maddie’s obsession with Star Sapphire hasn’t abated and I was intrigued to discover she was voiced by Jennifer Hale in the Green Lantern series. She’s the same actress who voiced Cinderella in the direct to video cash grabs – I mean sequels. She responded to our letter in about two weeks, lightning fast and a triumph for Maddie! 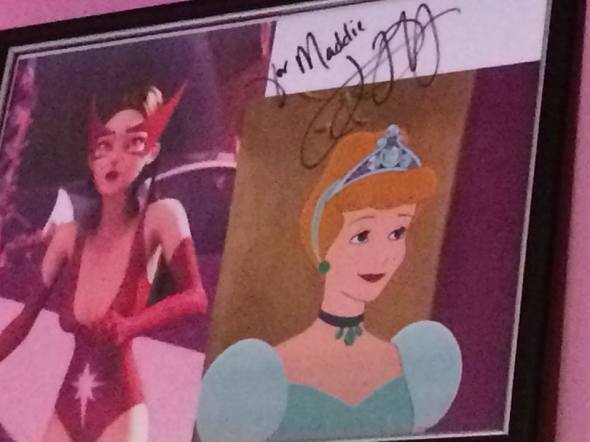 One of the great things about soap opera stars is that they respond to email! It’s also a good be that they will eventually  end up in b cinema. In Cady’s case, before All My Children, she had guest shots in  Cheers, St. Elswhere and Law and Order. 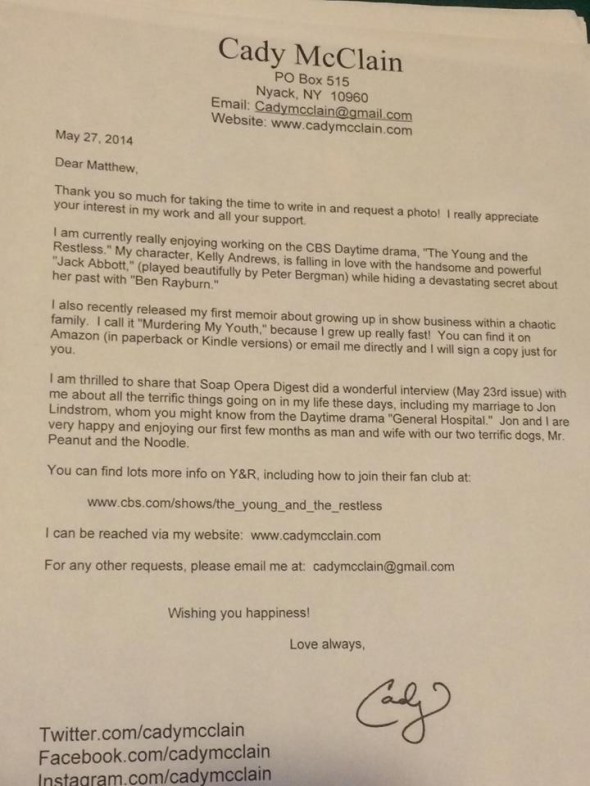 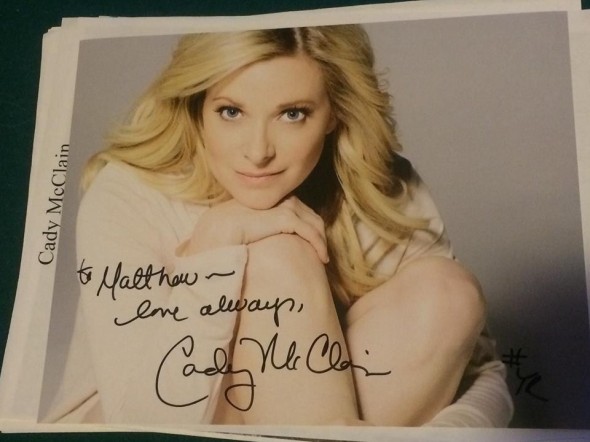