Ward was one of the prisoners a while back in Walking Dead. He also responded back to my letter incredibly quickly! 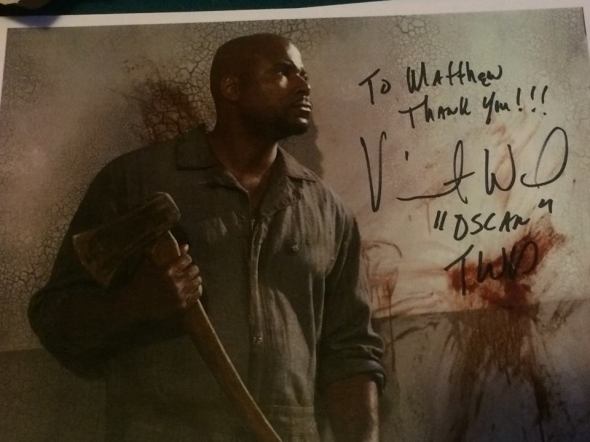 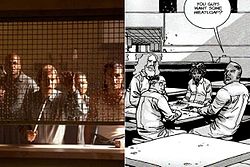 In addition to this photo, he also signed my generic Walking Dead poster. What’s interesting is I recently met one of his fellow prisoners – Santiago Cirilo. Also interesting is that yet another of those prisoners – Lew Temple will be at Motor City Nightmares in a few weeks….I sense a trend here!

This entry was posted on March 29, 2016 by mathias42. It was filed under autographs, autogrpahs .