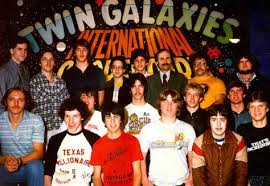 This entry was posted on June 20, 2017 by mathias42. It was filed under Documentaries, Documentary, Gamer cinema, Uncategorized and was tagged with Billy Mitchell, Documentary, Video Games.