I’ll be perfectly honest, while this is generally average show – I really enjoy it because of all the friends that go here. I hit Akron Canton to hang out with Mike and Jason and Alli and to introduce my friend Rhonda to all of these people, as well as participate in the costume contest. Indeed, it was a beautiful day, just cool enough that I wasn’t melting in my Lego Deadpool suit – and in a smaller environment like this Lego Deadpool get a lot of love. It was a lot of fun to run around in this and delight all the kids at this show.

There were  more deals last year, I actually found some 50 Cent and quarter bins then. This year there is only one three for a dollar bin, and it was full of Archies (What is it with Harper shows and Archies anyhow?). Still, we hunted through the dollar bins – I got a nice run of Fight Club 2, as well as some Camelot 3000s that I had my eye out for. At least the dollar bins are scattered all across this hall as well as other deals – my friend Rhonda found an issue Creepy magazine for a shockingly good price.

Akron Canton is just what it’s always been, a Jeff Harper flea market with a admission – but it’s also a great place to hang out with friends and score some special stuff. I’ve got a soft spot for this little show and I’m pretty sure I’ll be back next year. 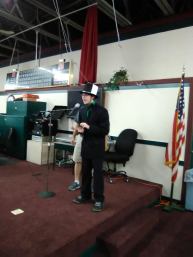 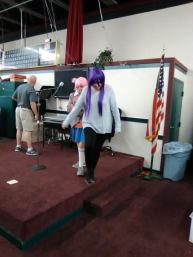 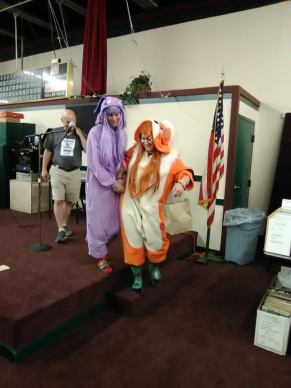 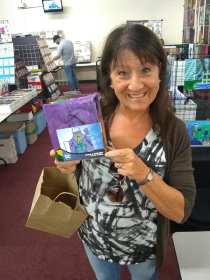 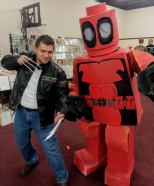 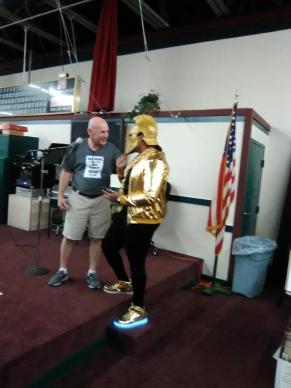 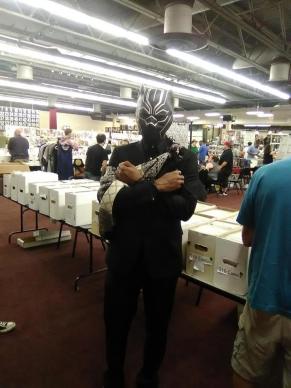 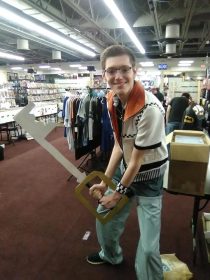