As Maddie has grown, we’ve adjusted and adapted that Star Sapphire suit – my favorite though, was the Iron Sapphire! 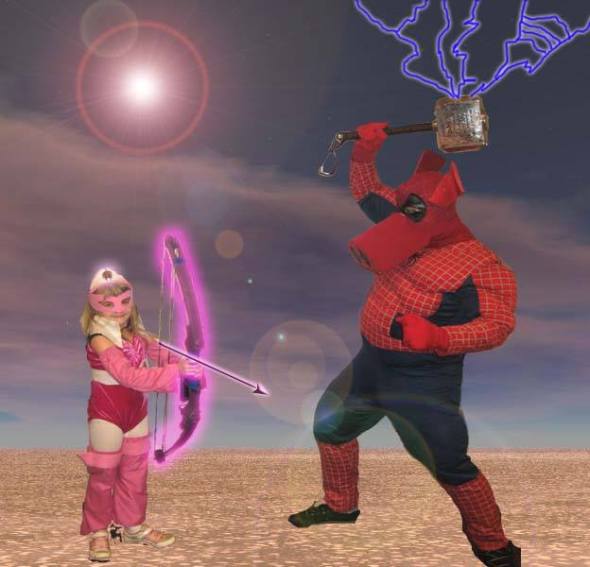 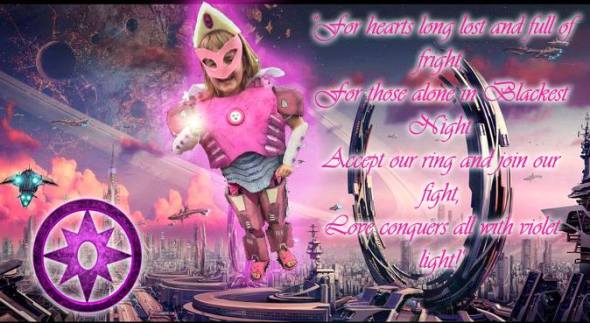 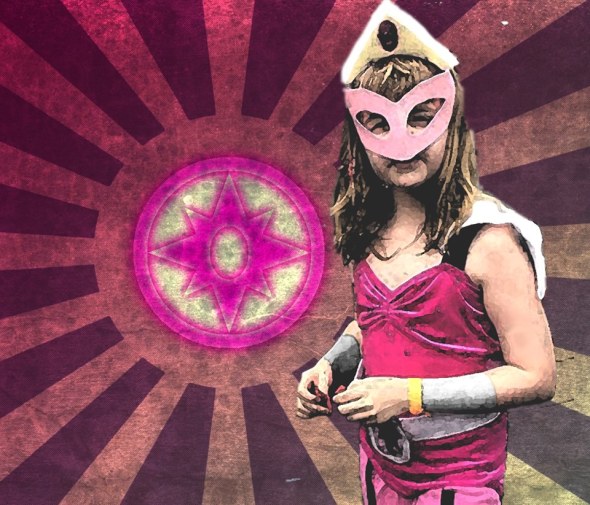 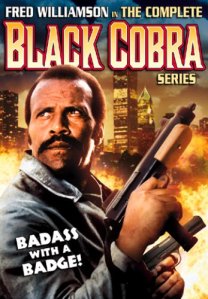 I spent some time last year exploring Blaxploitation cinema… While my intent was really to just catch up on the shaft films, I stumbled onto the black Cobra movies… I’m a big fan of Fred Williams in in general, and this seemed like it might be a fun series.

The point of the title is that this is supposed to be a rip-off of Sylvester Stallone’s “Cobra” I wouldn’t know, as I’ve never actually seen the film, but from what I can see it’s a standard, by the numbers action film – with Williamson as the loose cannon cop. There is nothing special here, but it’s great fun to watch Williamson chomp his cigar and blast his way through the film. The occasional martial arts seem weird, I suppose somewhere in the back of my mind I knew he had training but it feels in incongruent as his character takes out the drug ring…

Standard for the time, but I still enjoy it. I’m not sure how this thing warranted a sequel, much less two!

Maybe it’s time to check them out.