I’m still in winter con hibernation, but on a whim I decided to start getting warmed up for convention season when I noticed Oddmall was happening. Lydia was still hacking from the flu, but I asked Maddie if she’d like to go (and give Lydia a break from Maddie

getting on her sick nerves) and what she’d like to wear. We both pulled out some old costumes. Slimer and Jigglypuff hadn’t been out since 2016, and off we went to Oddmall.

In the costume contest, Slimer found himself facing down Jeannie. The Emcee, a goblin named Gandersnatch tried to figure out how we should compete. A voice from the audience yelled “mud wrestling!” which would have made for the best costume contest ever.

Maddie was entranced by all the interesting wares. She dug through pokemon, and browsed pixel art. The polished rocks at the new age and jewelry booths caught her eyes (She’s been collecting interesting stones since she was small) and even pondered over an Eevee drink coaster. The plushie pigs were her 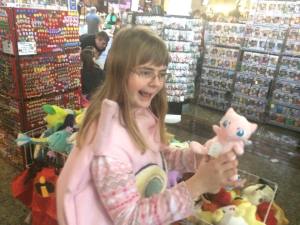 favorite, but out of her price range. She was delighted to find Miyazaki dust and soot sprites that she recognized from Spirited away and Totoro and dumped her con allowance into it.

It was a nice afternoon and Maddie said she was having the time of her life  hanging out at the bazaar, as we ease our way into the 2019 con season. 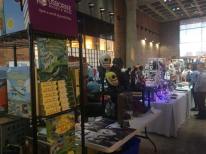 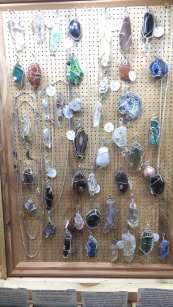 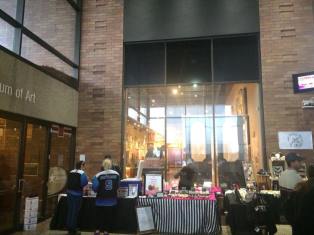 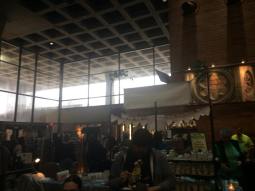 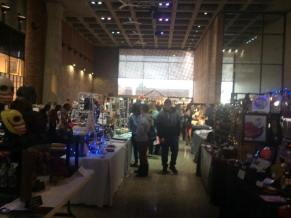