As average as the last few weeks of TV has been, television this week really went itself up.

of course we have the series finale of Agent Carter. This series is just always so much better when Howard Stark is around.  AIt’s always so much better when we have that firm Captain America connection like the shield that we saw tonight. It didn’t feel like everything is wrapped up but enough was taken care of that I left feeling satisfied.
Gotham has gone crazy. Remember how I said last week those commercials were looking incredible? Well this week  certainly lives up to it. It’s really a standard story, a face from the past infiltrates the mansion ect… but the sheer amount of jawdropping moments it was just incredible. There  is a great moment of that idiot Barbara trying to convince Selena that her beauty can be used as a weapon….and the rejection that Selena gives her… but funny, you can see Ivy in the background and she’s learning these lessons very well. Watching fish money and the bit with the spoon just made my wife’s jaw drop. Mine too.  Not to mention Jeffrey Combs, I just seriously wish they’d just go ahead and call him Herbert West. how awesome would that be? Finally the fate of Alfred is just amazing. I warmed up to Sean Pertwee in this role amd I can see how he could still grow into the Alfred we know and love. To see him struck down was nothing short of astonishing.
Can I say, I really missed flash this week. I was so looking forward to Grodd and Reverse Flash and to be confronted with a rerun, Arrgh!

Walking Dead…all I can say is I REALLY love how close they are following the books right now. More of that please.

Also, more Wizard Wars please. The series seems  to be getting good ratings, and it should. It’s a genuinely good magic show, stumping me more and more often….

Gotham tomorrow, and we’re getting close to the end…

It’s kind  of been a big filler week it seems.

Gotham really felt like one of those bridge episodes where they weren’t actually telling the story as much as they were just trying to move people around and get them  fit in to place. The scarecrow story didn’t need two parts  to tell it, but all this shuffling around did.

The big problem was how much of it was redundant. Yes, the penguin gets his club, but didn’t we see this two weeks ago? re we really doing that again? Yeah Gordon  and Tompkins are a couple,  didn’t we cover this ground last week?Why couldn’t we just have firmed up her transfer then?

Even the stuff that was original, the whole bit of Bruce in the woods, we get a really great emotional moment, but then when he tumbles down the side of the woods, was anyone else disappointed he didn’t fall down into a cave? I was certain that was it and to not get that was a bit of a tease.

I’m not thrilled with the promo for next week though. The original plan was to tease the jok

er, presenting a myriad of possibilities as to who it could be. I was good with this idea, but apparently that idea has been jettisoned. He’s up front and center this coming week….and I don’t like that. The Joker is better when we don’t know where he comes from…unless this entire episode is a gigantic tease… and this series has gleefully shown us that’s not out of the question.

Agent Carter also has a bit of a feel of filler. It’s a shift of Carter from agent to outlaw, but I feel like it could have been accomplished in less time. It’s odd, last week I was still on board, but this is where I think I might have fallen off the series if it weren’t a mini series as it is.

The Flash on the other hand was an interesting episode this week, though we’re still obviously setting Firestorm up for his own series. They really came  up with interesting effects for the character, but they are also really dragging this  out. I kind of  want to

see him become part of the cast or just go away for a while. I’d really like to see him show up on Arrow actually…

I’m still enjoying wizard wars, although I was actually disappointed by the Ohioan that won the first round this week. He and his partner’s routine just felt sloppy. Their Canadian competition was much tighter – including a great bit with turning a soap bubble into a light bulb (a variation on catching and hardening soap bubbles in the air – it’s a bit I do myself and  I may build a while new routine around this stuff….). I was pleased when the resident wizards defeated them.

That’s it for this week, I’ve been sick the last few days so I’m catching up on bad movies and old Deep Space 9 right now and you may be seeing some of those reviews coming soon.

by the way, for anyone in the Cleveland area, if you’re looking fore a diffrent kind of valentines day  party, check out the 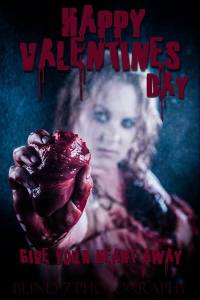 This event is 21+ only….Who’s looking for a reason to get all dressed up in their best bloody and gory costume in the dead of winter?
Who’s DYING to frolic and party and forget about all the stress of this sometimes sad, romantic holiday?
WE ARE!!!
Weather you are a single zed hunting for a meal, a mated pair of ghouls looking to dance the night away or a whole hungry horde of undead pals trying to find strong drink… You should come spend this Valentine’s Day night with the Z.E.R.O.S.
We are having an “EVERY COSTUME WELCOME” Costume Party and it’s gonna be as simple and carefree as it can possibly be. No stress, no worry..You see, There will be NO bands that you’ve never heard of, to sit through… NO Acts that you have to sit and watch… No Hassles… NO frills… Just a bloody good time, laughing talking, drinking and dancing… between a bunch of US… Us freaks… that look for any reason to dress up and act like the characters we are.
In fact, we are going to reward just that… 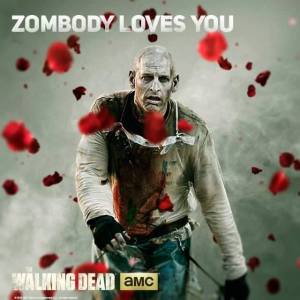 The lovely Juliet Blind offering her spfx makeup talents for a reasonable fee for application. I am also very proud to say we will have a Blind 7 Photography photo booth~ prices of photos will also be more than reasonable! I am so happy and humbled by everyone showing up and participating. Remember folks there is NO cover charge for this so tip your makeup artist and your photographer,….. and the bartender.

Like I said, it’s just gonna be us… so one of us.. DJ Tankgrrrl was gracious enough to agree to spend her holiday playing music to keep you monsters dancing and taking your requests (within reason) to keep our night rolling…
All of this monster-ish… zombie-ish fun…brought to you and watched over by… your friendly neighborhood Zombie Eradicators…. The Z.E.R.O.S. 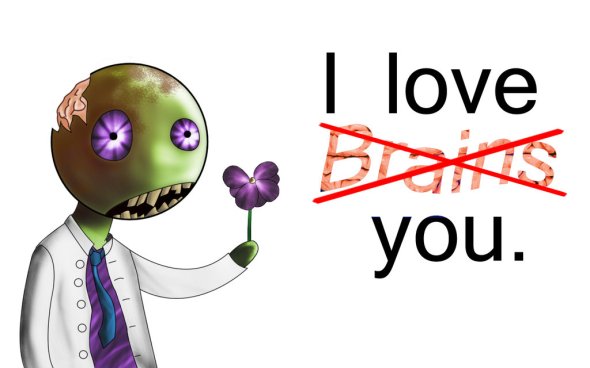