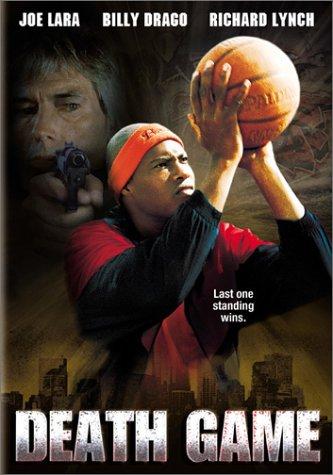 I know it’s not strictly a death wish film – but Death Game actually has a right to be included in the series as this film did start off life as Death Wish six; the new vigilante . I’m not sure how much of the DNA from that script that remains, I can’t find anything else out about it… But, after Canon folded, Mannerheim rolled Death Wish six into this. The movie starts out with the “new Canon” logo. New Canon? What the actual heck?

The credits are annoyingly captured freeze frames and have a basketball game which set up the team star player being quoted by the mob. The coach tries to intervene in the players personal life and gets beaten up for his troubles. Interestingly enough, the Masters house appears to be the same one used in deathwish5 . If it’s not, as exterior sure you look the same. Inside, Billy Dragos it’s on the throne of swords, long before Game of thrones was created. He meets with yours and Ryan resemble more closely at the Doug Koller death which movies then the masters of the later ones.

That has finally arrived at the coaches house wearing nylon masks – the least effective nylon mask at that! Still have this weird hybrid mobster in the street… they’re after the coaches kit, but luckily the most precious pug ever is protecting him and all they manage to do is murder the dog. 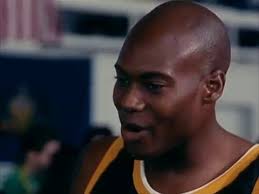 It is just a shot across the bow go as we find ourselves in more familiar death wish territory with an assault on the wife about halfway through the film. It’s an ugly one and the catalyst to buy and reset the coach off on his vengeful killing spree. Kind of any help, he’s really only going after Billy Drago and his guns – and those mobsters shoot like storm troopers… Automatic weapons that can’t hit a thing! It culminates in to do that at the end and is basketball and 18 like slo-mo game win. At the end of the day, it’s half deathwish and it’s easy to see why this didn’t go anywhere.