I have a thing for trailer compilations – no matter how racy the cover may be. I actually didn’t even notice when I got this at the secondhand store, that scream queen Debbie Rochon had signed it.

With one autograph already in place, I wanted to make sure to have it on hand the next tiem I met Troma creator Lloyd Kauffman. He always has to deface things a bit and when Tiffany Shepis saw it she absolutely screamed, and didn’t have the heart to charge me for the autograph! 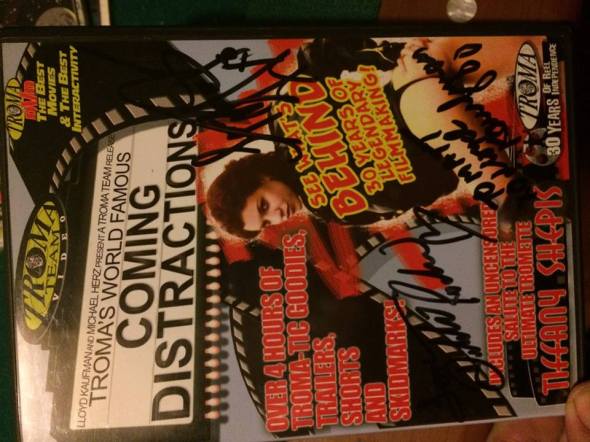 Over the years, motor city nightmare it has become a semi regular stop for me on the conve

ntion circuit. It’s kind of like Monster Bash in that I like it but can drop it from the schedule if I get overbought and not feel too bad about it.

Motor city is one of those conventions that really does try and give attendees something for thier admission – something more than just a dealers room and guests with increasingly skyrocketing autograph charges (I think I’m just about priced out of the market now – I may be getting out of the autograph game before too long here), with panels and two movie rooms going on all day.

One of the clever things I noticed, is that the upstairs movie room appears to be playing mostly SkullHouse pictures – if you weren’t aware, those are the people who are behind this convention and it’s a great way of mixing programming and self promotion. I like Skull House by the way, and I always make a point to pick up one or two of thier films

every time I head to this con – sitting in on some of those screenings was a good way to figure out which one I should grab and which ones I should perhaps avoid (Monsters of Carnage : Dinobeast -AVOID.).

Motor city is consistently growing – and they certainly want to be a bigger convention. They do try and bring in a few bigger name guests– this year inviting George Romero, Matthew Lillard and Dee Snider to the show, as well as old fan favorites like Sid haig and Lloyd Kauffman (and God bless Sid for holding to the $10 for a signature on your item and photos always free. God Bless Lloyd for always siging for free and taking photos with 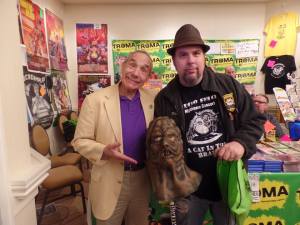 everyone he talks to!)They also pull the VIP upgrades that I so detest… granting better seats and special after parties to the VIP passholders. It shows greater ambitions – and indeed, motor city maybe realizing them. This year, for the first time it felt like they had outgrown your space at the Sheraton hotel. The Saturday crowd was shoulder to shoulder, and moving around was difficult. I found myself fleeing the dealer room because I couldn’t get around in any practical way. Still, it’s a good problem to have and I wouldn’t mind seeing the move to a bigger space as long as they still retain

the heart – with film festival and panel programming.

I managed to catch the 31 panel – I know that Rob Zombie is a device of filmmaker, but I generally enjoy him and I thought 31 was a great return to form (I reviewed it when I came out). While interesting, the panel I have really come to see you this time around was Dee Snider.

seen in a long time. He really connects with his audience no matter what subject he is covering – Twisted Sister, strange land, or Holliston… It doesn’t matter you find yourself riveted by his energy, his wit, and his performance.

Dee’s panel was followed by S Don of the dead panel – standing room only, filling the room to capacity. It’s the same old stories, but they never really get old.

Motor city is overhaul the panel system by the way, moving them to a different room with a much better sounding PA – my complaints in years past of not being able to hear 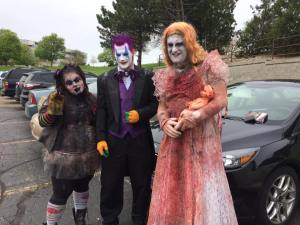 other people speak have been well answered.

With a $30 admission and the constantly rising autograph prices – motor city nightmares is likely to remain an optional con for me rather than a can’t miss like cinema wasteland or concoction. But I’ll definitely say same thing about motor city that I say about days of the dead – I’ve never failed to have fun there. It’s never been a disappointment, it’s never been a drag… In motor city in particular is made all the nicer by the fact that I have friends who regularly visit this convention so I never have to worry about being alone.

I’ll see you later motor city. Not sure when, but I’ll be back. 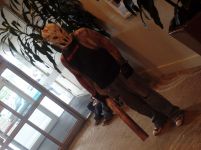 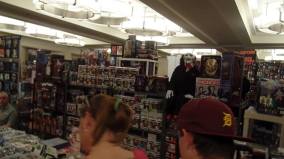 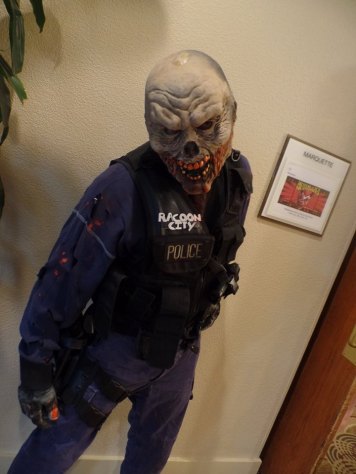 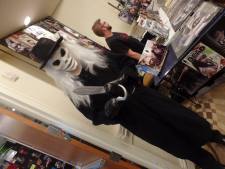 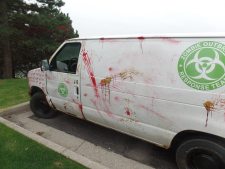 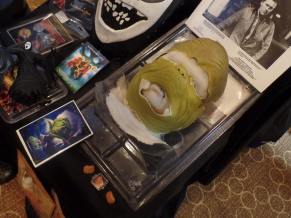 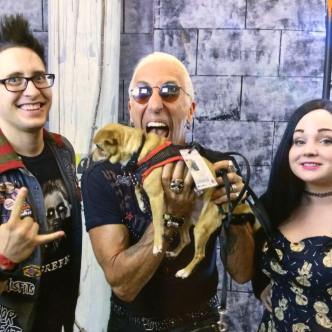 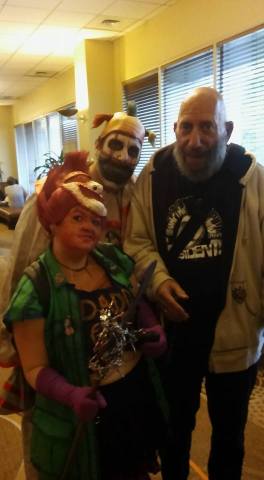 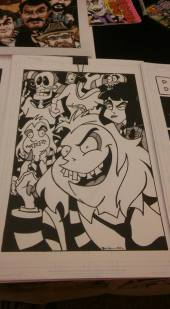 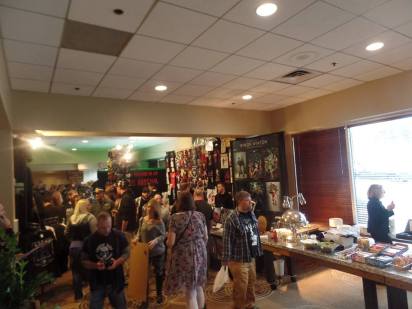 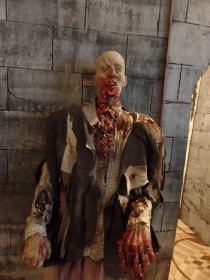 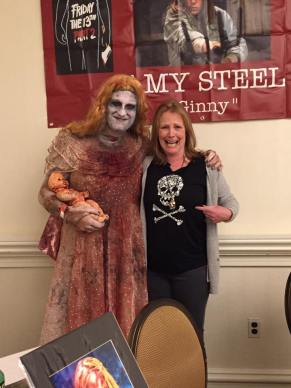 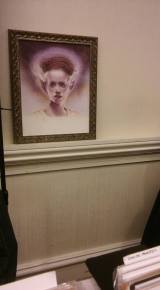 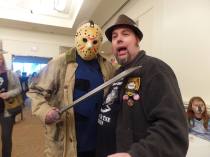 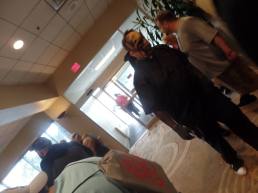 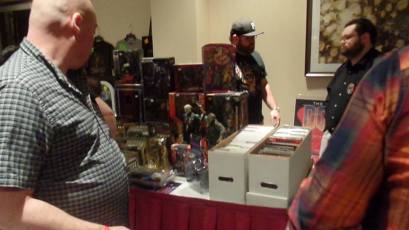 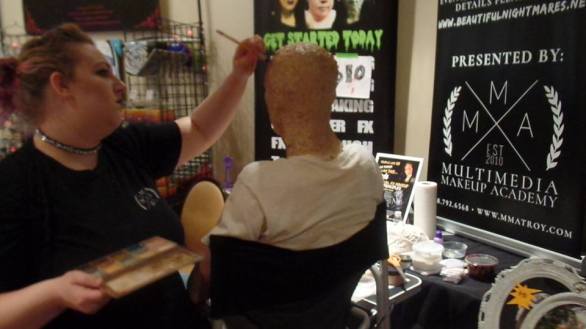