Okay, I have NO idea what to make of this. 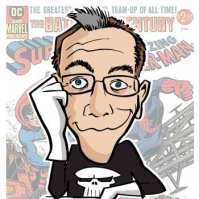 I just heard about these guys on Facebook and I’m interested in going. The thing is, I just drove out to Akron for a comic con that featured Gerry Conway a couple of months ago and well….we all remember what happened there….. ( https://argocitycomics.wordpress.com/2012/07/23/why-i-drove-out-to-north-coas-comic-con-and-didnt-go-in/ )

These guys made it CLEAR they weren’t associated with those guys and really, I want those spidey comics signed. The wife and kids are going away for the weekend and 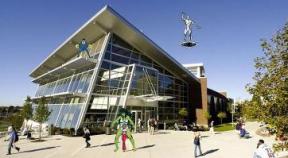 I’m alone at home anyhow, so it’s providential timing . Gonna load up the iPod and hit the road again. We’ll tell you all about it next week (if I can tear myself away from Violent Blue and  my NaNoWrMo project long enough to blog….)

Yipes. What have I gotten myself into?

I signed up for the National novel writing month competition and I’m excited and terrified at the same time. The goal is to write a 50,000 word novel in a month. Well, we’ll see.

I decided to do a story I had been kind of thinking about  -I had a vague idea of what I would like to do. It will be a direct sequel to Violent Blue and takes place about two years after the series ends. If all goes according to plan, I’ll start publishing it up on the Violent Blue site with illustrations shortly after I conclude the comic.

It does mean I won’t be doing too any new comics in the near future and leaning a little harder on my buffer (which is running out as it is…) and It also mean the blog may suffer a bit this month. We’ll see how things go.