I think the guys over at th PC Repair on Wheels blog may be right.  The Avengers merchandising has gotten a little out of control. 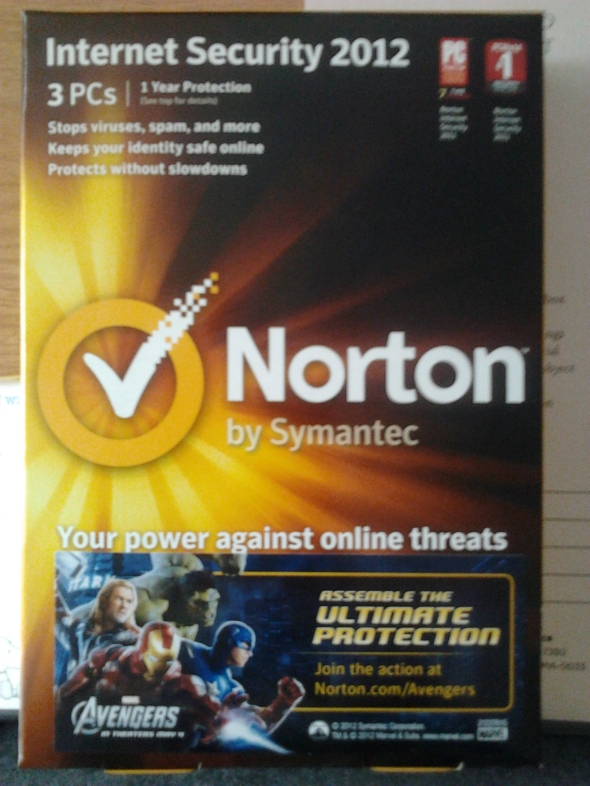 Still, not often I get a post that hits the interests of both Steve and Taylor from Violent Blue huh?