This is a reare via venue shot. I’ve had no success getting him through his agency, but when “Dads” priemered last year I checked the production schedule and knew he’d be on set through October, so I got a coupel of pics and sent them off.
I have a special affection for Mull, not only was he in Sabrina (which I was pretty obsessed with when I was younger) but he’s also local. I don’t just mean Ohio or Cleveland, no he grew up in North Ridgeville, the city adjacent to Elyria where I live. I go to Church in North Ridgeville. I’ve worked in that city. I’ve acted on the same stage as Mull did (twenty years removed).  So very cool I managed to get his one back I always wanted him! 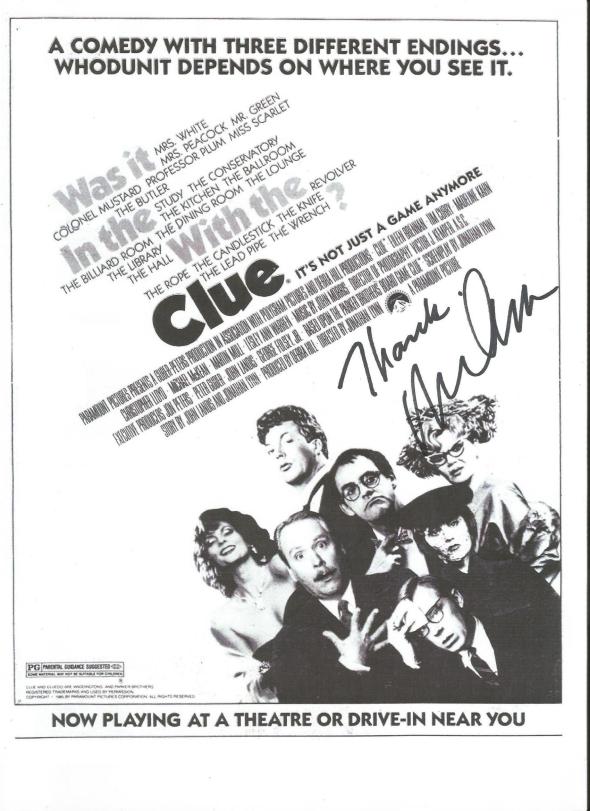